Can Data mining be the future of scientific research? 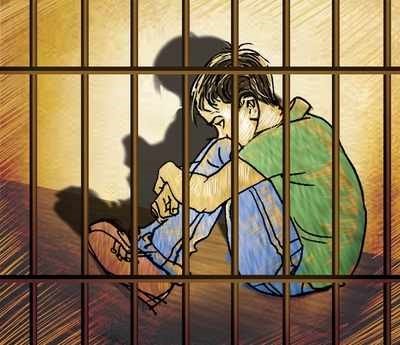 Children are the future of the nation. The children who had deviant behavior are now in the correction centers will become the main destructors of the nation. The main focus is to analyze the inconsistent and incomplete crime data by using data extraction and data preprocessing to make it efficient and accurate.

With the increasing demand for IT and subsequent growth in this sector, high-dimensional data came into existence. Data Mining plays an important role in analyzing and extracting useful information. The key information which is extracted from a huge pool of data is useful for decision-makers. Data mining is used for forecasting future trends of the market and also helps in decision making like in business, science, medical, counter-terrorism, telecommunication, etc.

Data mining is also used in analyzing, detecting, identification and predicting crime. Crime is defined as an illegal and immoral activity. It is a sin against society that is often prosecuted and punishable by the law. Crime can simply be defined as violating the social norms of a particular society. Many situations and circumstances cause crime in society. From time to time many investigations have been conducted to find out the root cause and ways to minimize criminal activities.

Fight against crime is not a phenomenon of contemporary society only rather it has been the prime concern even in the past. Overpopulation, poverty, drugs, family violence, politics, TV violence, depression, etc are some causes of crime. Clustering and Classification are the techniques of data mining that are generally used methods of analyzing, detection, identifying, predicting crime.

Definition of crime varies from society to society and place to place. The governments of different countries and different political organizations are busy forming out new and effective policies to lower down the crime rate. They are putting maximum effort to provide a safe and peaceful living for the people. It is not only the concert of people in the modern era but since the conception of society,

it has been the prime concern. Some of the causes of crime are:

(e) Recidivism among youth on trial,

Those children indulge in criminal activities who do not get any intention in the family. They involve in crime to win their attention some time violence in families also leads to crime. A person under the state of hopelessness and frustration very easily resort to violence and thus harms himself and others. A drug addict indulges in crime to raise money and satisfy his need. Most children are involved in drug trading also.

The declassification of children in correction centers (juvenile prisons) is also a major cause of crime creation. There are different types of factors involved in increasing violence in juveniles like Individual factors, School factors, Society factors, etc.